Pieter Brueghel the Younger was born in Brussels in 1564, the eldest son of Pieter Bruegel the Elder and Mayken Coecke van Aelst. Although his father died in 1569, the younger Pieter’s career would be deeply impacted by his famous father.

Brueghel’s mother died when he was a young teenager, and he and his siblings were raised by her sisters. He moved to Antwerp in 1583, where he became an apprentice to Gillis van Coninxloo. Two years later, at the age of 21, he registered as a master and an independent artist with the Guild of St. Luke. He married Elisabeth Godelet on November 5, 1588. The couple had seven children, and at least one of their sons, Pieter III, would go on to become an artist. Brueghel took his son on as an apprentice, as well as seven other students between 1588 and 1626. His artistic career was often dictated by the legacy of his famous father and the influence of his more innovative younger brother, Jan Brueghel the Elder. Pieter was never very financially successful, despite a prolific output. Nevertheless, he managed to have a significant impact on the Flemish art market with his replicas of his father’s works and personal compositions inspired by the traditional Brueghel style. He died on October 10, 1636 at 73, having cemented alongside his brother the Brueghel legacy his father left behind.

Brueghel’s artistic output drew heavily from common Brueghel motifs, both in the form of direct replications of his father’s compositions and also his own original and successful works. These are primarily genre and landscape scenes that highlight his accomplishments as a nature and background painter. Brueghel also collaborated with other painters. Due to his family’s significance in the Flemish art world, he had many connections and access to the other preeminent artists of his day. Among his collaborators are Gillis Mostaert, Franchois de Grooten, and Frans Snyders, who was one of his students.

Brueghel is most famous for his replicas and reworkings of his father’s paintings. At the time of his death, Pieter the Elder had revolutionized the Flemish art world. Though his father died when he was only a young child, Pieter would have likely been exposed to his works and methods through past students and patrons. The younger Brueghel also worked in a much different economic context than his father, one in which Flemish art dealers prioritized familiar and previously successful styles. As he matured in this environment, Brueghel adopted his father’s technique as his own, and many of the works he produced were direct copies of his father’s most famous paintings. Among these are Winter Landscape with Skaters and a Bird-trap, St John the Baptist Preaching, and Netherlandish Proverbs. Brueghel and his studio made dozens of these works in the highly sought-after Brueghel style and sold them through dealers. Often, Brueghel tweaked his father’s compositions so that they better fit certain art markets. This practice ranged from omitting weather patterns to completely rearranging the composition of figures. His replicas were highly diverse in their subject matter, ranging between religious, secular, and moralizing themes. Though Brueghel never distinguished himself as an individual artist, his enterprise allowed him to capitalize on his family’s legacy and to magnify the renown of the Brueghel name. 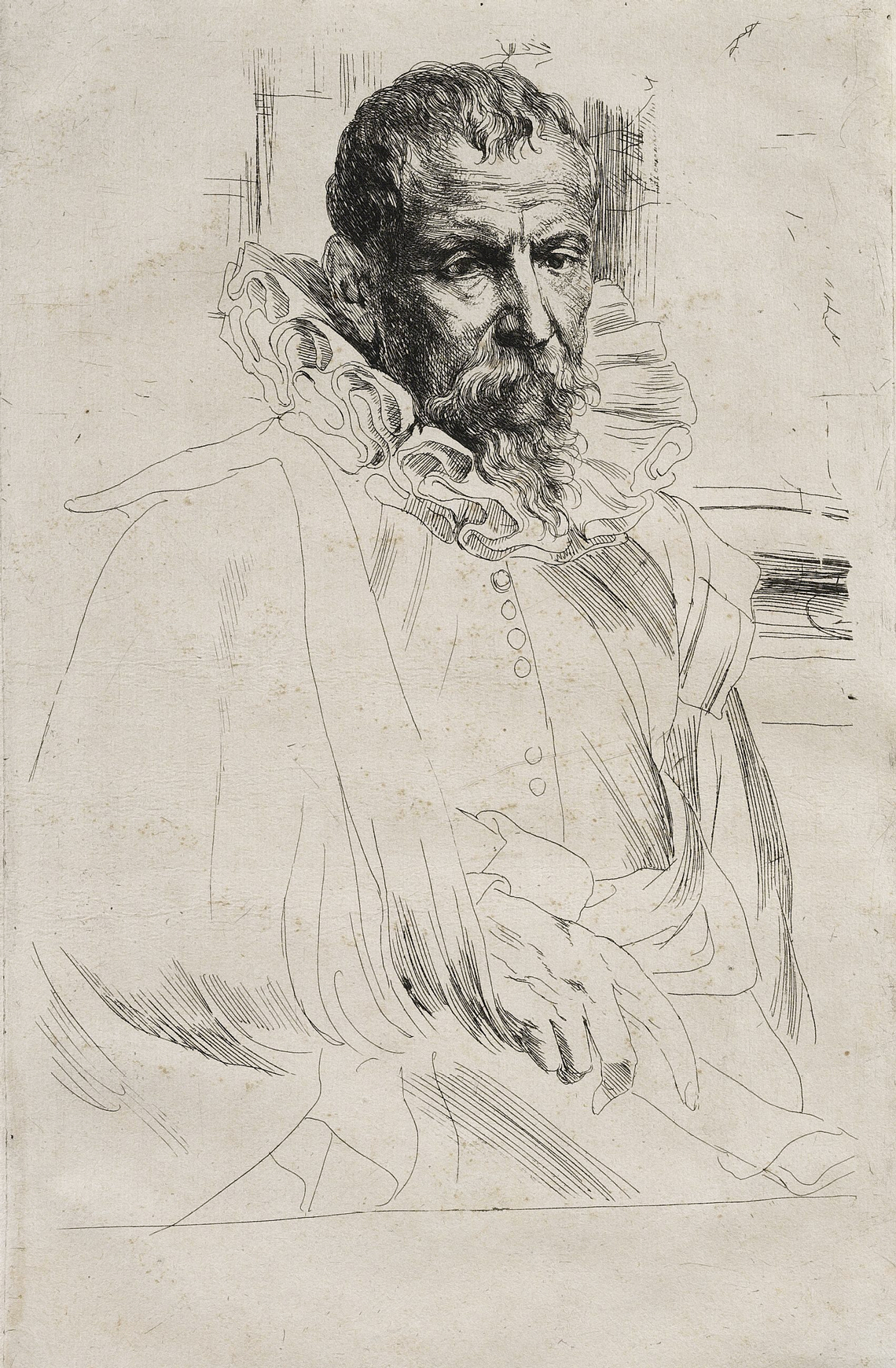