Jan Brueghel the Younger was an artist and art dealer, born in Antwerp on September 13th, 1601. He was eldest son of Jan Brueghel the Elder and his first wife Isabella De Jode. From an early age, Brueghel was exposed to the art world. He belonged to the eminent Brueghel family of painters, as the child of Jan I, nephew of Pieter II, and grandchild of Pieter I. His mother’s father was the engraver Gerard De Jode and he was the godchild of Peter Paul Rubens. He followed in his father’s professional footsteps, as was then customary, and began his artistic training in his father’s studio at the age of 10. This was followed by a trip to Italy, then a rite of passage for young artists throughout Europe, where he stayed briefly with his father’s patron, Cardinal Federico Borromeo. He then left for Sicily and was in Palermo by 1623. His father and three brothers died of cholera in 1625, leaving young Jan the new patriarch of the Brueghel family. Shortly after their deaths, he returned to Antwerp and married Anna Maria Janssens, the daughter of painter Abraham Janssens, on July 5th, 1626. The couple would have eleven children, including five sons who would go on to be painters themselves. With the exceptions of a few short journeys, such as one to Paris in 1651, he remained in Antwerp for the rest of his life, managing and continuing the Brueghel legacy. He died on September 1st, 1678.

In his father’s workshop, Brueghel’s tasks had likely included making copies of his father’s pictures and helping the paid assistants with their work. This training made him familiar with his father’s style and that influence would be evident in his works throughout his life, to the point where art historians frequently have trouble differentiating between a later Jan I and an early Jan II. The few noticeable differences between father and son include different brushwork and more negative space in the paintings of the younger Brueghel. He did establish himself as an independent artist and, in 1625, joined the St. Lucas guild. He would become deacon of the guild between 1630 and 1631. As a painter, his themes—like those of his father--included still-lifes, Christian narratives, mythological scenes, water scenes, rustic scenes, animals, and allegories. He too was a prolific painter of landscapes. Brueghel’s biggest commissions were the 1630 Adam Cycle for the French royal court and a group of works for the Austrian court, completed in 1651.

As had also been his father’s practice, Brueghel frequently collaborated with other artists. He worked with his father’s collaborator Hendrik van Balen until the latter’s death in 1632. Van Balen was known for his work with figures for which Brueghel provided the landscapes and still life details. Through his father Brueghel also knew Peter Paul Rubens, the foremost painter of the period. He worked sometimes with Rubens but more often with one of the many artists in Rubens’ studio. His contributions then consisted primarily of still-life work. In addition, Brueghel’s journals mention working with Abraham Janssens, Lucas van Uden, David Teniers the Younger, Adriaen van Stalbemt, Sebastiaen Vrancx, Abraham van Diepenbeek, Jan van Kessel, Frans Wouters, and Gonzales Coques. In many cases no instances of such collaboration can be identified today.

Alongside his painting, Brueghel also maintained a very successful and profitable career as an art dealer. He completed many of his father’s unfinished works after his death and sold these alongside his own works. He also either altered or copied some of his father’s sketches for his own work and sold copies of his father’s paintings, helping to perpetuate the Brueghel legacy. Brueghel’s work can be found in private collections and museums such as the Alte Pinakothek (Munich), the Getty (Los Angeles) and the Metropolitan (New York). 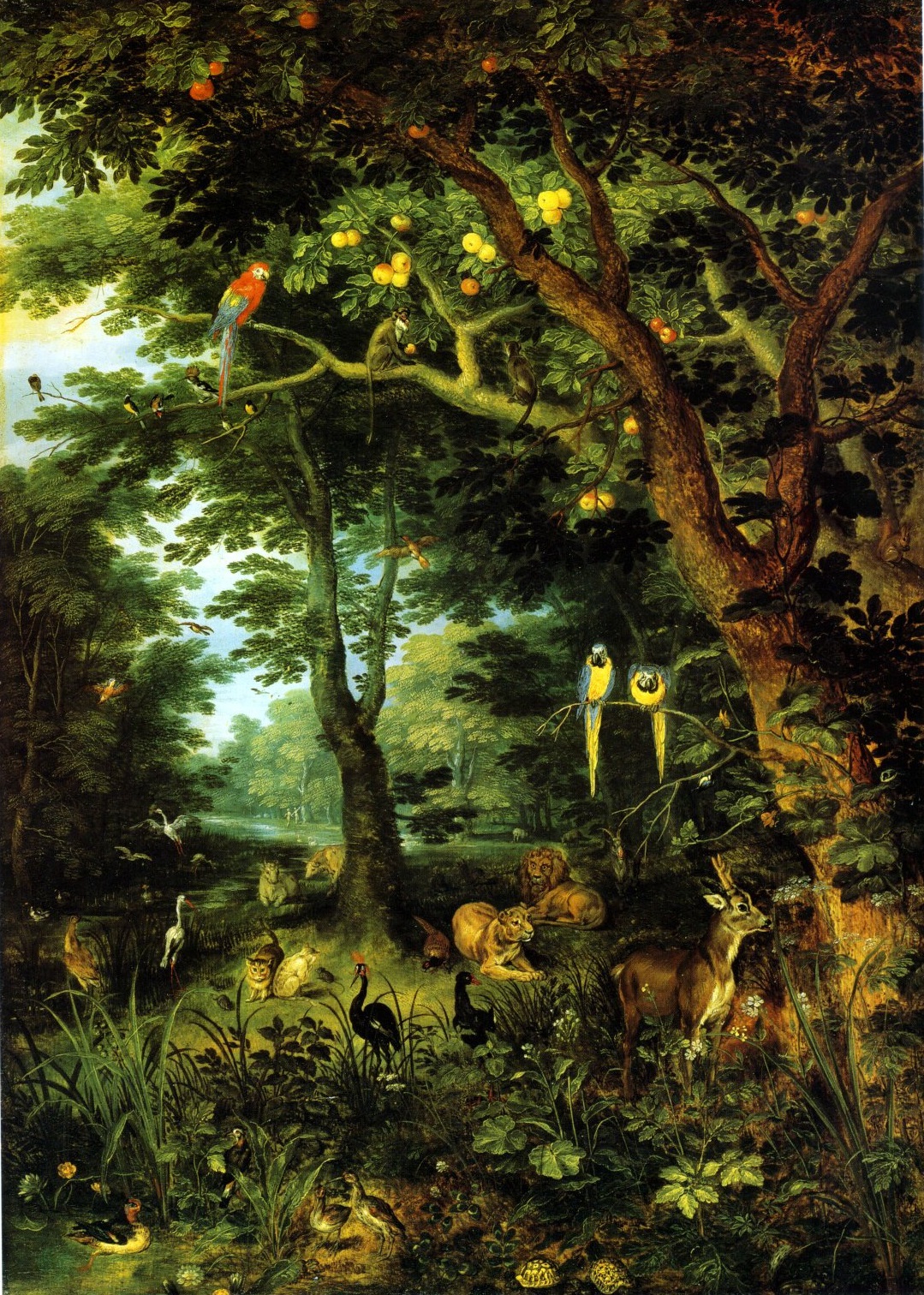