Giulio Cesare Procaccini was an Italian artist born in Bologna who worked mostly in Milan. Likely trained under Francesco Brambilla, Procaccini was a skilled sculptor who worked for several years on facades and statues for Milan’s Cathedral, Santa Maria presso San Celso, and the Cremona Cathedral.

Around 1600, Procaccini shifted his focus from sculpting to painting. He painted frescoes in cathedrals across Milan.

While Procaccini’s late stylistic choices mirror earlier styles of art, his use of drapery and light set his work apart from preceding periods. He was heavily influenced by mannerism-- the chosen style of his father, Ercole Procaccini the Elder-- and Venetian colorism, and his latest works seem to anticipate Baroque style. He collaborated with Jan Brueghel on Garland with the Virgin and Child and two Angels in 1619. 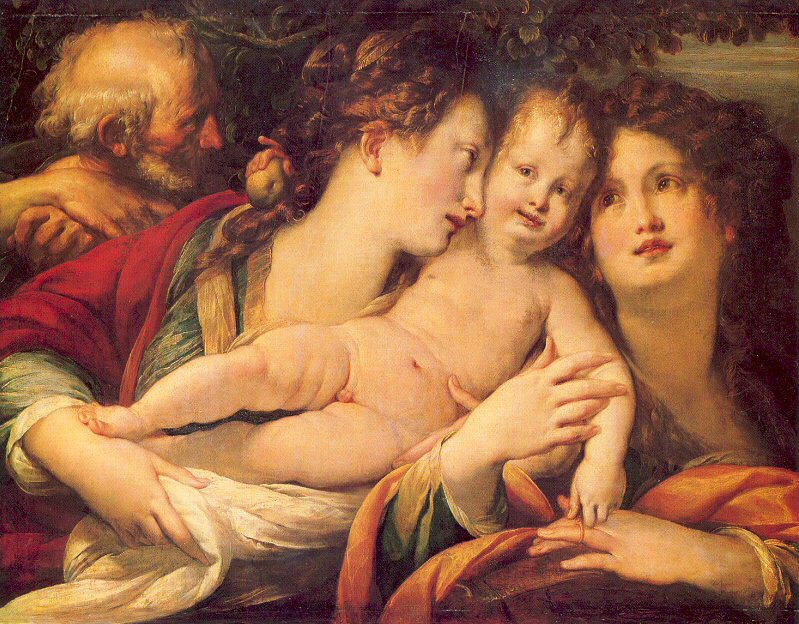