Cardinal Granvelle, born Anthony Perrenot, was perhaps Bruegel’s most eminent patron. Born in 1517 in Besancon, Granvelle became the focus of his doting father, a chancellor under Emperor Charles V. His father’s political ambitions included the advancement of his son’s career, and due to this forceful backing, young Granvelle was educated and treated as a rising statesman. He studied at the University of Padua and was appointed the apostolical protonotary by Clement VII at the age of fourteen. Later he became the chief minister to Margaret of Parma, the regent of the Low Countries, and in 1561 he was appointed cardinal and archbishop of Mechelen. It was Granvelle’s political office in the Low Countries at this time that allowed him to make the acquaintance of Pieter Bruegel. In his palace in Brussels-- a structure that was continually enlarged to match the growth of his extensive art collection—was the studio of Jacques Jonghelinck, sculptor and brother of Bruegel’s patron, Niclaes Jonghelinck. In 1563, Granvelle acquired The Flight into Egypt, very likely through direct purchase from Bruegel. Due to religious and political tensions, however, Granvelle was forced to leave the Low Countries the following year. He died in September 1586 in Madrid, and his remains were placed in a mausoleum in the city of his birth. 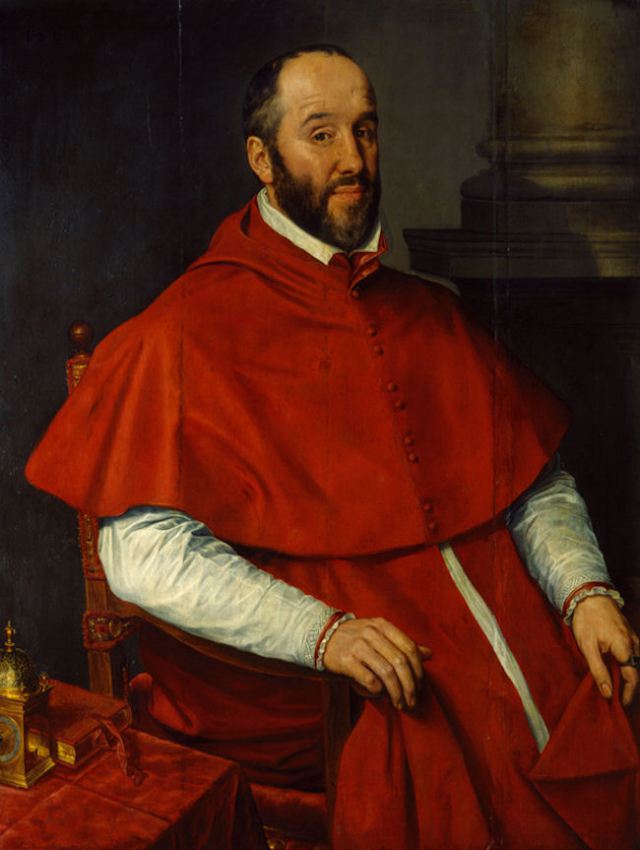