The fifth son to Holy Roman Emperor Maximilian II and Maria of Spain, herself the daughter of Holy Roman Emperor Charles V and Isabella of Portugal, Albrecht (or Albert) of Austria was born on November 13, 1559. Expected to pursue a clerical career, he was sent to Spain for an ecclesiastical education under King Philip II at age eleven. In 1577, the then-eighteen year old was appointed cardinal by Pope Gregory XIII. It was intended that Albrecht become the Archbishop of Toledo, but the position did not open to succession until 1594, over ten years after Albrecht had become First Viceroy of Portugal and its overseas empire as well as the country’s Papal Legate and Grand Inquisitor.

In 1593, he left Portugal to take a leading role in the Spanish monarchy as the head of the Junta de Gobierno, a political collective that Philip II created to train his son, Prince Philip, in the workings of the monarchy so he could take over when his father grew too old. Albrecht remained in this position until 1595, when his brother, Archduke Ernst, died. He was then sent to Brussels to succeed him as Governor General of Habsburg Netherlands. In 1598, the now Archduke Albrecht resigned from the cardinalate and a year later he married the Infanta Isabella Clara Eugenia, his cousin. The couple became avid patrons of the arts, appointing Jan Brueghel the Elder as their court painter in 1606. Unfortunately they had no children to succeed them in ruling The Netherlands. On July 31, 1621, Archduke Albrecht died, and his wife continued as sole governor until her own death. 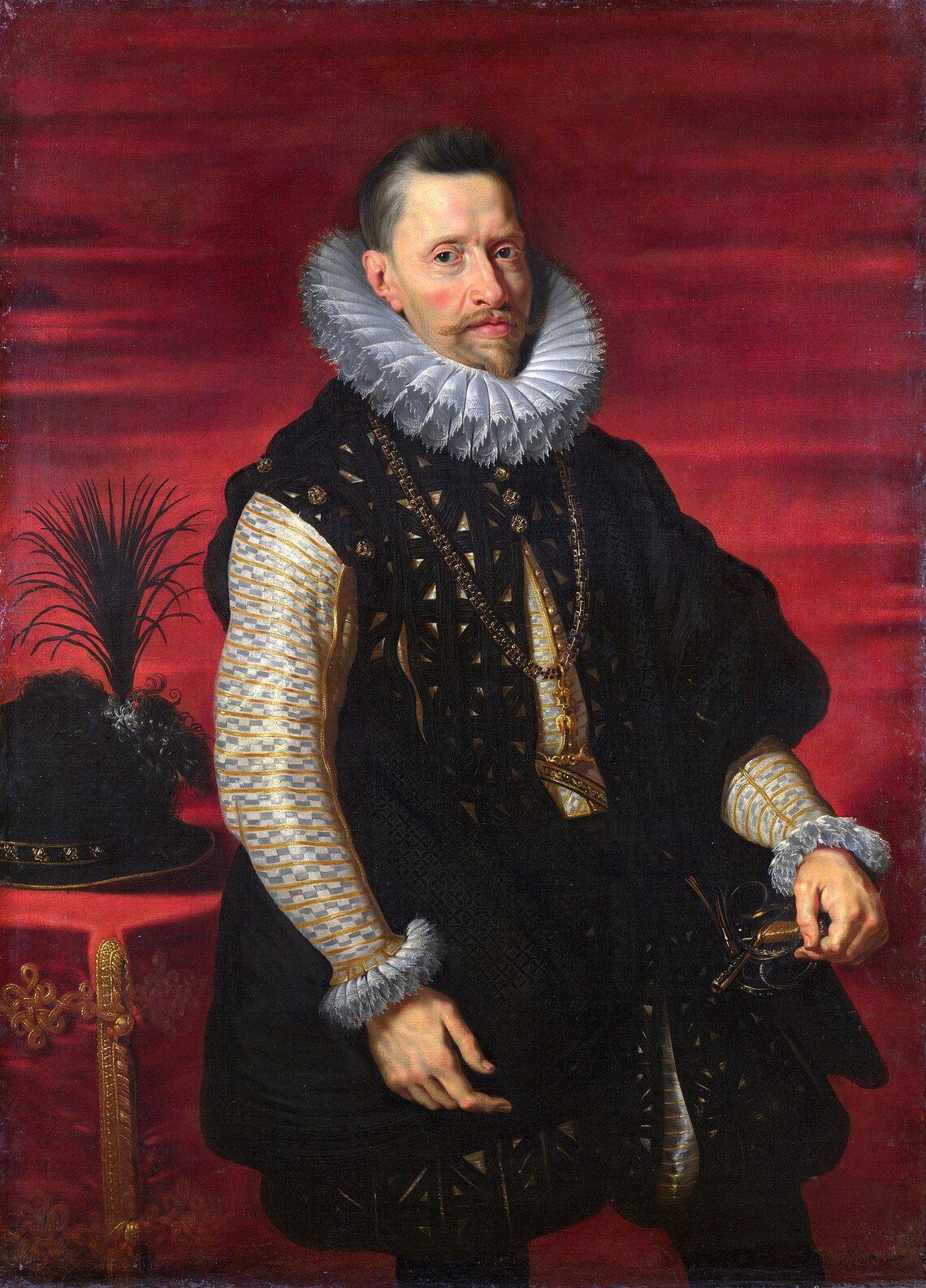